“Adikteev has been a partner we can rely on from setup to execution of our retargeting campaigns. They have advised us on the best strategy for our users, and taken our perspective into account when it comes to which users to target. We’re also extremely pleased with their incrementality testing abilities, and have gotten a real sense of our campaign performance as a result.” 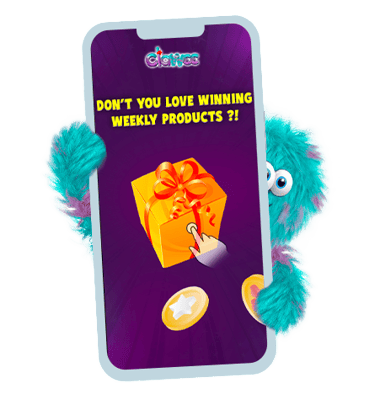 Clawee is a virtual, real-time claw machine simulator game, played on real arcade machines controlled remotely through video streaming via a mobile app or computer. Players must maneuver the claw into position in order to capture prizes, which can then be shipped to them or exchanged for in-game currency. The game received the 2020 Samsung Galaxy Store award for Best Indie Game of the Year.

Clawee initially started their journey with Adikteev with a test campaign in February.Following positive performance, we decided to relaunch real campaigns in April. Gradually, we’ve seen that as spend increases, so does the number of in-app transactions. With this information, we can conclude that scale is one of the most important elements to a successful retargeting campaign. 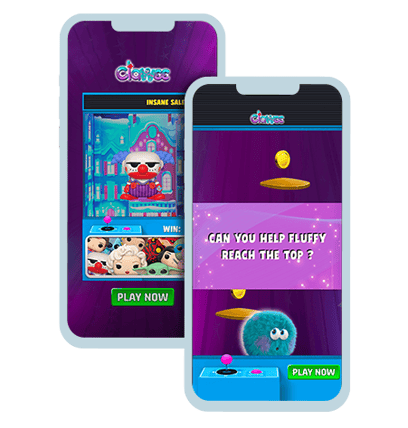 Our strategy focused on Android over iOS, as complications with Apple’s ATT frame work led us to be cautious with spend on iOS.We pushed active purchasers as the most valuable segment to target. Active purchasers were the highest performing segment, but lapsed purchasers also saw positive iROAS for Clawee.

While it may seem counterintuitive, we have found that targeting active users often brings in the most revenue for our clients. Many app marketers fear that by targeting active users, they are cannibalizing organic transactions.But by measuring uplift and VTA, it’s possible to see the true impact of targeting active converters to increase in-app purchases, rather than encouraging users who have never converted or have lapsed.

As scale increased, so did the number of in-app transactions and incremental revenue. This has allowed us to add new geos, expanding from the US into EMEA.

Finally, we advised Clawee to remain conservative with the iOS spend due to reduced IDFA availability but we saw positive performance on iOS as well, which suggested app marketers should continue spending on iOS as well as Android.