Formerly an AdOps coordinator and now a Data Analyst, Salome Beaujouan has seen many sides of life at Adikteev. We had the pleasure to interview her about her daily tasks, what the Adikteev pre-launch analysis involves, how she assists multiple teams, and how her role has grown at Adikteev.

Tell us about your role at Adikteev and how you got here.

My role at Adikteev is a Data Analyst. I work in the Business Intelligence team. I joined Adikteev about 2 years and a half ago. First, I joined the Operations team, so in a client-facing team, as I had previous experiences in the same domain. About a year ago, I switched teams to the Data Analyst team.

You’ve worked both in account management and in business intelligence at Adikteev. Can you talk a little bit about how this change happened and what you see are the biggest similarities and differences between the two?

I’ve always loved working with data. In all my previous experiences, it’s the part of my job that I’ve always really enjoyed. I had been working for a year and a half in the Ops team at Adikteev. The opportunity presented itself to join the BI team. I switched teams within a few months. So, the difference between the teams is that first of all the Ops team is much bigger than the BI team. So, I joined a smaller team which was actually great. You have a lot of things to handle by yourself. And in terms of similarities, they both have great team members. I really enjoy working at Adikteev.

What’s a day in the life of a Data Analyst at Adikteev? What are some of the tasks that keep business running as usual?

As a Data Analyst at Adikteev, we meet very often with account managers and coordinators to assist and help them in delivering insightful analysis for the clients. A big task that we often do is a pre-launch analysis, which is kind of an audit that we run on the organic behaviors of the client’s titles before launching the retargeting campaign, to try to recommend the best possible strategies for their retargeting campaign. So, that’s one big task that we have at the BI team. The second one would be to provide other teams at Adikteev with some training that we’ve been studying for several months and then we train everyone on the subject. We’re also doing some reporting for other teams, mostly Comex but also for the Sales and the Ops teams. And of course, some team process automation.

How does the business intelligence team assist the Account Management team in running client campaigns and producing custom analyses?

Account managers at Adikteev come to us when they have, for example, some specific phenomenon that they want the Data Analyst team to deep dive in. And of course, we answer any client's needs or questions they may have. We’re always here to assist them on these.

What is a pre-launch analysis and how do you build it? What’s the purpose?

Pre-launch analysis, as I’ve said, is an audit that we have to perform on the app of the client prior to the launch of the retargeting campaign. The idea is that we wait to gather at least 2 weeks of data from the client’s app. The main goal of this analysis is to come up with the best retargeting strategies possible for this client and for its vertical. We’ll also try to include some benchmark of the app industry to give more insights on that to the client.

What’s been the biggest change or challenge you’ve experienced during your time in the world of app marketing?

What I’ve thought of was the arrival of iOS 14.5 at the beginning of last year. It was very well-anticipated by the company. A lot of measures were taken to overcome the possible impact of this. The impact was fewer than expected. I remember it was a big deal as a data analyst. The BI team really tried to help the account managers— to give more insights to their clients regarding the impact on their campaigns or on their app in general.

What are you working on right now that’s got you really excited about your job?

I’m trying to learn about management and I’m beginning to supervise a new member in the BI team. It’s a really exciting challenge for me. I’m really eager to keep learning in this domain.

Talk a little bit in general about your experience working at Adikteev.

As I’ve said in the beginning, I’ve had the opportunity to switch teams and to work with a lot of different people in the company. And, really, what I’ve always enjoyed is that everyone is super open to others, ready to help anytime. It’s really super, super comfortable and great to work with such motivated people.

Don’t miss out on the latest app trends

Sign up to receive industry updates from Adikteev experts!

You may unsubscribe from these communications at any time.
Thank you! Your submission has been received!
Oops! Something went wrong while submitting the form.
Retargeting
Growth
HR
Incrementality
Performance
Re-engagement 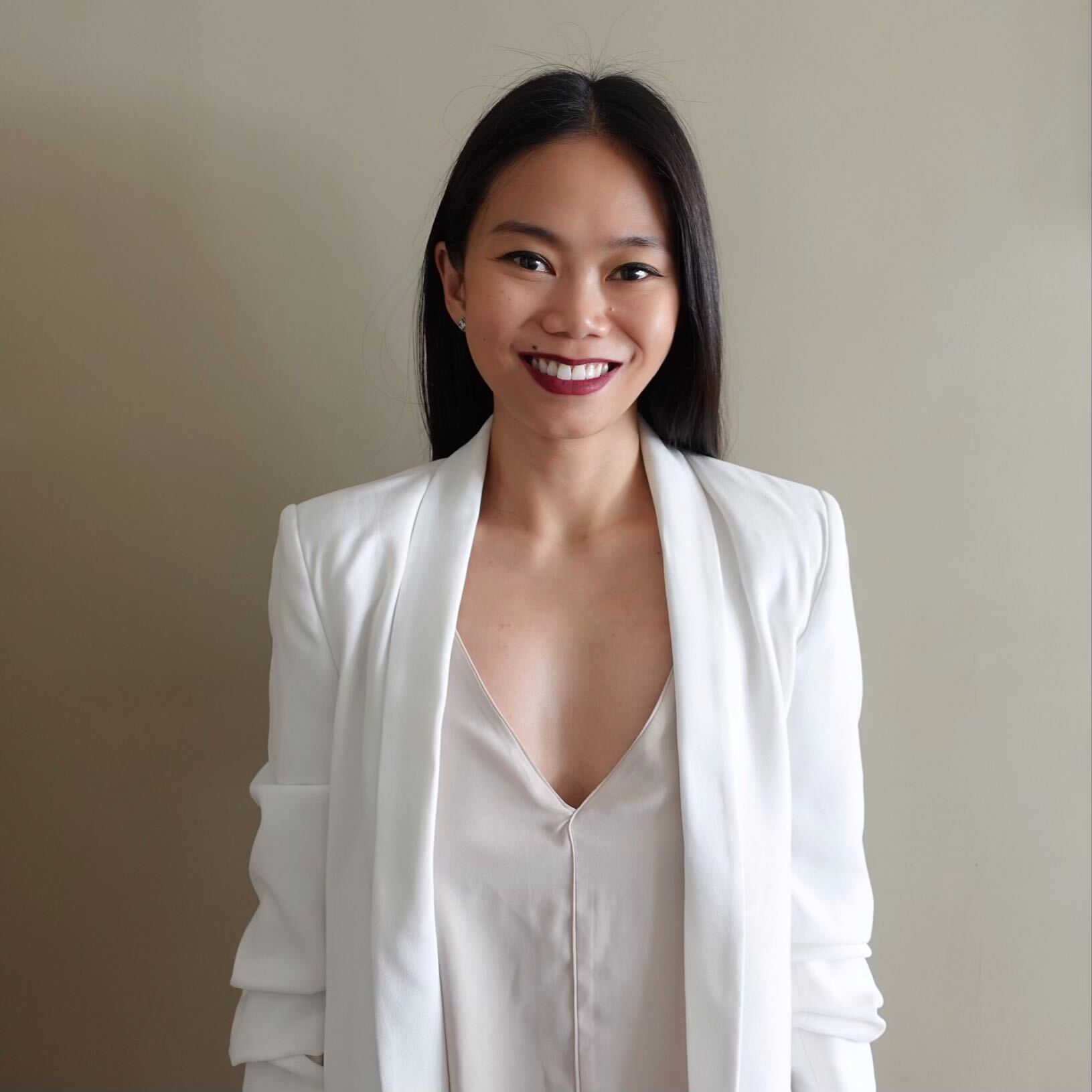 Activate, Upsell and Retain your audience